Because of COVID-19 restrictions, we can't ship out any website orders right now. Please order from Amazon!

every girl needs a big sis

The Pirates and the Church Ladies 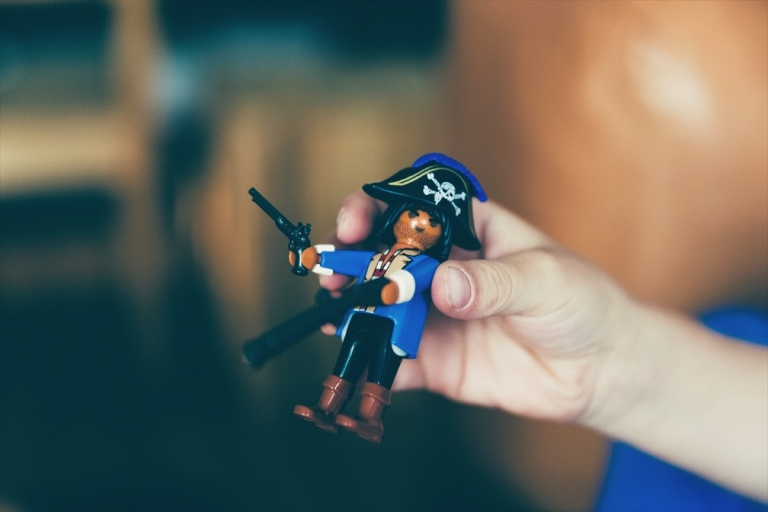 Wouldn’t it be awful to be a single woman stuck on an island where all the young men around you were the descendants of pirates?

What does a young woman do in an environment like that?

Well, this scenario really happened, and the Bible refers to it in the book of Titus. Some historians say that the people on the island of Crete were descendants of pirates and sea-warriors.[ref]

“The Cretans are descendants of the ancient tribes of Philistines—the same tribes who had troubled the Jewish people during the time of King Saul and King David. Some historians believe the Philistines to have been part of a great naval alliance called the Sea Peoples. These people were pirates and sea warriors from the Aegean islands who invaded the lands of Canaan and Egypt more than a thousand years before Christ.” Ray Stedman, The Fight of Faith: Studies in the Pastoral Letters of Paul [/ref] Cretans were the grown-up grandkids of cut-throat pirates, and I can only guess that family life around there was a mess. Even one of their own said,

The people of Crete are all liars; they are cruel animals and lazy gluttons.[ref] Titus 1:12 NLT [/ref]

And, right smack dab in the middle of this unsavory crowd was a band of Christians. A young man named Titus was their pastor, and his job was to teach the Cretans the truth about God and to establish some spiritual leaders for the young church. Basically, the guy had his work cut out for him.

Noteworthy to me is the role the older women played in this story.

In the midst of this crazy culture, the older ladies in this church were asked to step up. These “church ladies” were to live differently than other women, and they were to train the younger women in some key areas of character and family life.

Teach the older women to live in a way that is appropriate for someone serving the Lord. They must not go around speaking evil of others and must not be heavy drinkers. Instead they should teach others what is good.These older women must train the younger women to love their husbands and their children, to live wisely and be pure… [ref] Titus 2:3-5a NLT [/ref]

You and I probably don’t have pirates in our family tree, but the culture we live in is less than ideal. Relationships are a mess. You’ve seen it—Lying. Cheating. Betrayal. Hookups. Affairs. Divorce. Pornography. Abuse. Trafficking. Lots of brokenness out there.

What does a young woman do in an environment like this?

What about her future hopes for a happy marriage and family? How in the world can she find spiritual and relational health and wholeness in today’s culture?

Well, what if, like on the island of Crete, the seasoned, older church ladies stepped in to help?

That’s what this blog is about. As an older woman who has learned a lot along the way, I’d like to help. I also have a lot of friends, and I want you to hear from them too. I know most of you aren’t married yet, but why not get started learning stuff a little early? We might just be able to help you avoid all the modern day “pirates” who could still be out there.

Hope you’ll continue to join us.

Posted in Faith, Marriage, Relationships
« What Does the “Six One” in Six One Sis Mean?
Hello, Adele? » 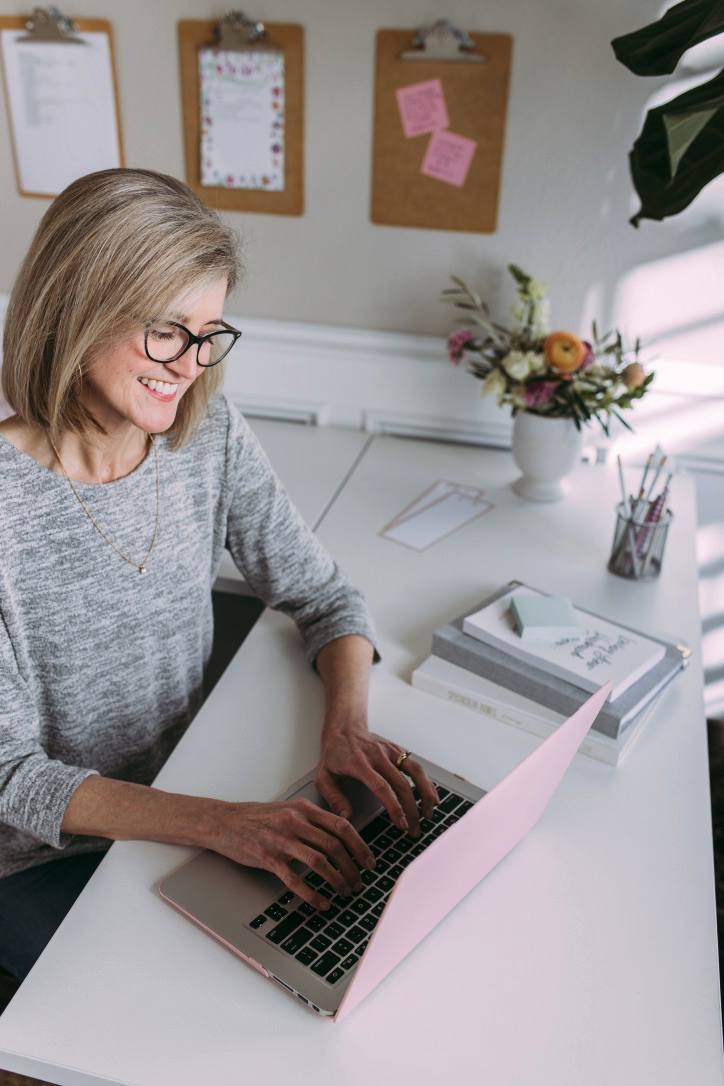 Most people start a blog and then write a book. I wrote a book and then started a blog. Kinda , but I'm glad you're here. There's so much for us to talk about... 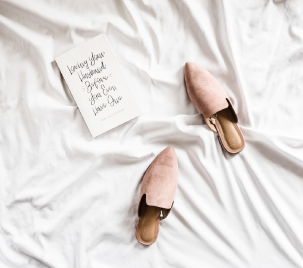